Great fun to chat to librarian extraordinaire on her favourite subject, Fredric March: two time Oscar winner; recipient of the very first Tony award; in his time considered one of the great actors of his generation; headliner of films that continue to be seen and appreciated —The Best Years of Our Lives, Dr. Jekyll and Mr. Hyde, Nothing Sacred, etc — yet now relatively forgotten. In the podcast, Nicky and I discuss who is Fredric March? Why is he significant? Why might he have been forgotten? Why should he still be remembered?

There´s a moment in Billy Wilder´s Fedora, where Henry Fonda appears to award Fedora her an honorary oscar and mentions how he envied those great stars who had once worked with her, beginning with Fredric March, a moment that sparked the idea for this podcast. 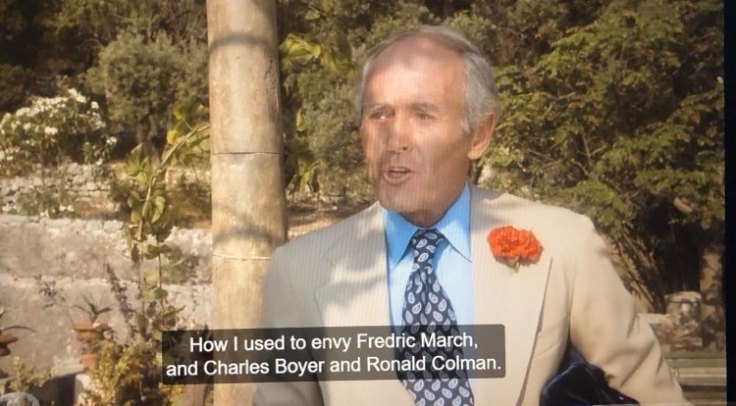 I have written on some of Fredric March´s lesser known films and those interested can follow up by clicking the hyperlink on: