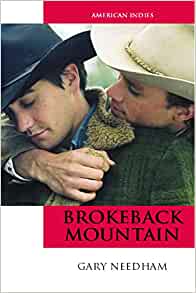 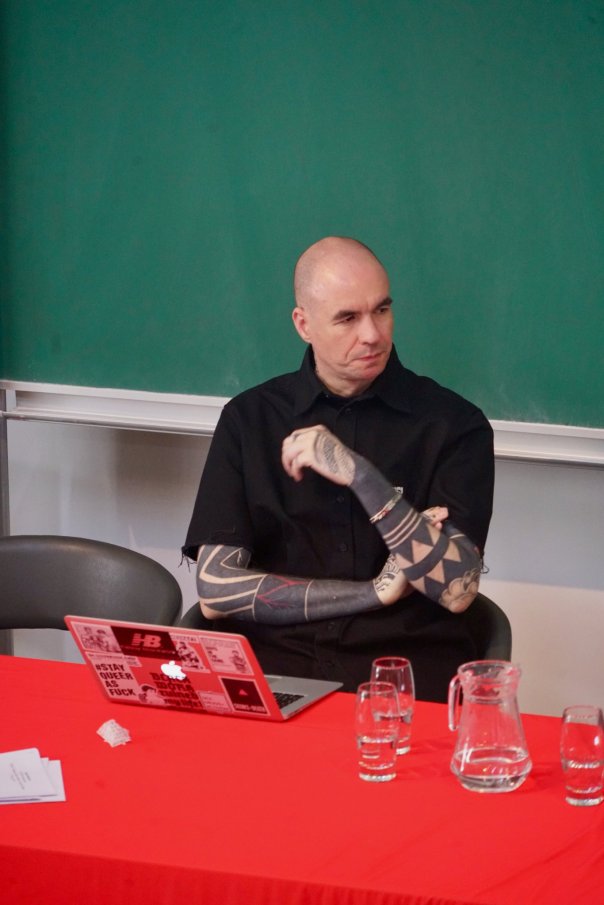 I can think of no one who knows more about Cruising (William Friedkin, USA, 1980) than Gary Needham. He’s already written extensively on Warhol, Queer TV, Brokeback Mountain (Ang Lee, 2005) and many aspects of Queer Histories from various historical perspectives, and has recently published, ‘CRUISING IS A PICTURE WE SINCERELY WISH WE DID NOT HAVE TO SHOW’ United Artists, ratings, blind bidding and the controversy of William Friedkin’s Cruising (1980) in his own co-edited collection. 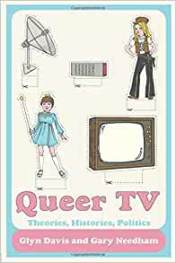 The discussion in the podcast ranges from the film’s production history to New York S&M clubs to Disco Music to Queer Representation and Queer Politics, to ‘New’ American Cinema of the period to the film as a text characterised by incoherence, doubt and ambiguity. The kind of commentary a 40th anniversary re-issue of this still alluring film deserves.

Aside from his scholarly work, one of the reasons I so wanted to talk to Gary about the film was the series of brilliant images related to the film that he had been publishing on Twitter. Gary has kindly provided some of them. Here is a series of images documenting the protests the film sparked during the filming itself and after its release: 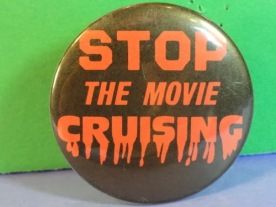 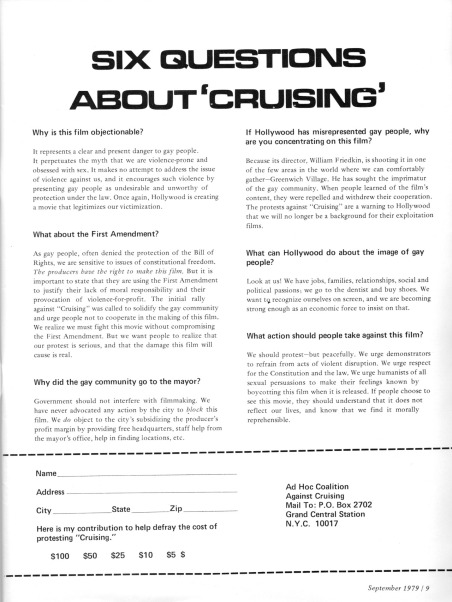 Here are a series of images from gay people defending the film: 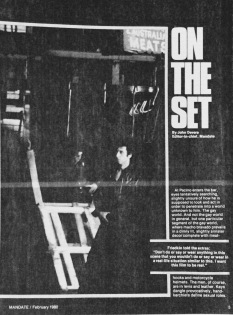 Here are a series of images referred to in the podcast: 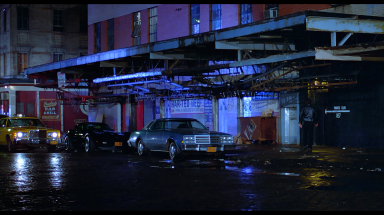 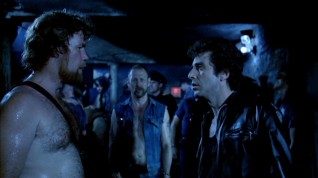 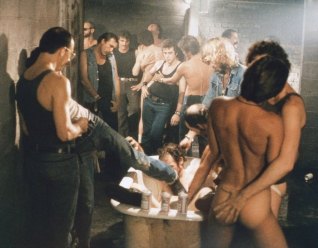 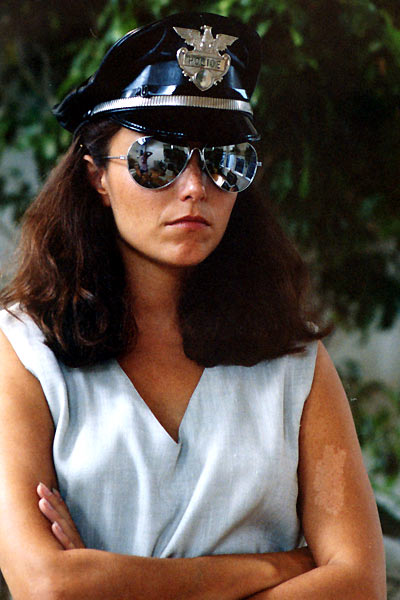 And Gary has also kindly provided two pdf’s of contemporaneous coverage of the film: ‘Cruising, Blueprint for Carnage’: QKPZCB716161002